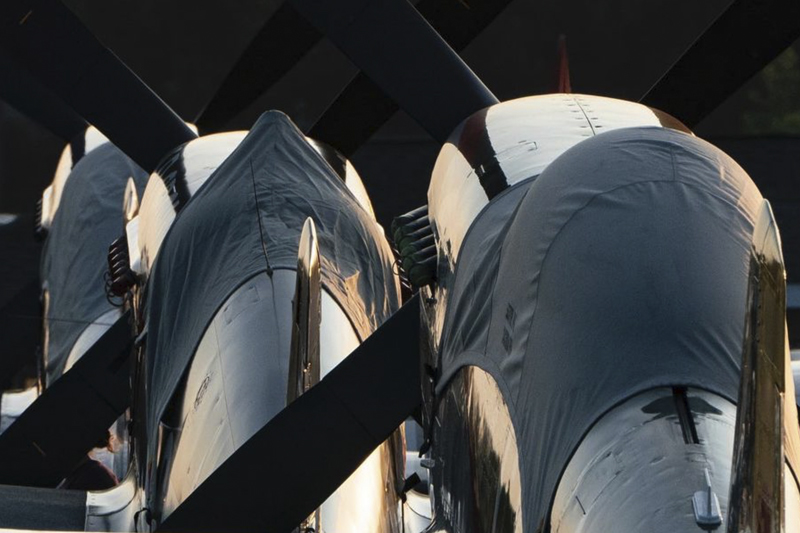 The aviation year revolves around Airventure and 2022 is no different. The Experimental Aircraft Association’s annual gathering in Oshkosh, WI draws pilots and airplanes from all over the world. Many new designs and products are announced during the week long event. Here are some of the things we are looking forward to seeing and hearing about during OSH22.

Get to Oshkosh, WI between July 25th and July 31st to be apart of a aviation’s greatest celebration. If you can’t hop a ride in a friend’s airplane, grab airline service into Milwaukee, Chicago, Appleton or even Green Bay and make the relatively short drive. Anyone and everyone that loves aviation owes it to themselves to make the journey.