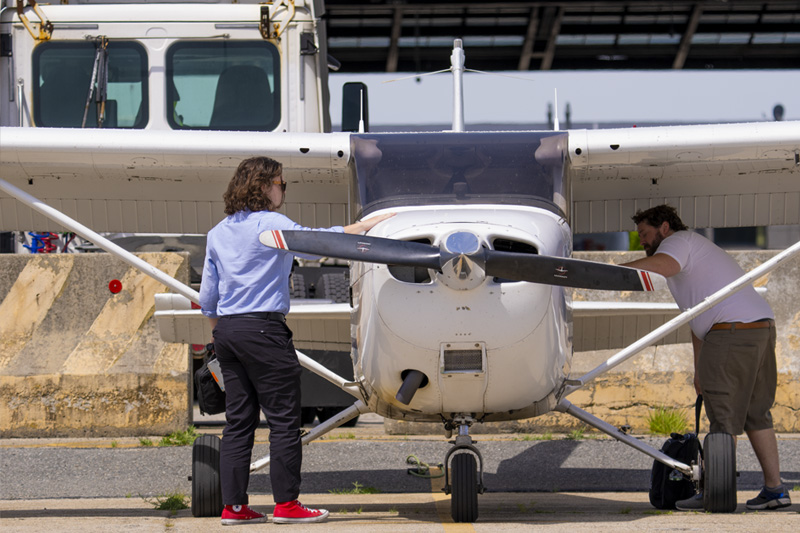 “I used to fly but then we had kids and work got crazy and now I haven’t flown in 10 years.” We hear from at least one pilot every week in this situation. When I became a certificated pilot I told myself that I would never let that happen. But with two kids at home, a mortgage for that home, and a business to run, flying ended up in the backseat of my life for a number of years. A few months ago I decided it was time to not only get back into flying, but to make it my career going forward. The process has been intimidating, frustrating and humbling. It has also been a wonderful journey that reaffirmed flying isn’t just something I do, it is who I am.

I became a Private Pilot in 2005. I quickly gained an instrument rating, then a commercial certificate, and finally became a certificated flight instructor in 2008. I taught briefly before accepting a job in the air show world that had me flying high performance airplanes all around the country. It was the adventure of a lifetime for the 5 years that I did it and by the time I was ready to move on (meaning settle down and start a family) I felt like flying was second nature to me.

It has been 5 years since that chapter of my life closed. I went from flying 150 hours per year to less than 5 per year. I had flown from New England to California and back several times but now the simple prospect of flying from Providence to Hartford was enough to give me a shot of anxiety. A 10 knot crosswind felt like a hurricane gale. Over time, those little moments of doubt compounded into a mountainous lack of confidence that conspired to keep me out of the cockpit for years. I was afraid of messing up, embarrassing myself, and people in the flying community realizing that I was all talk. I felt like I was pretending whenever I said I was a pilot. 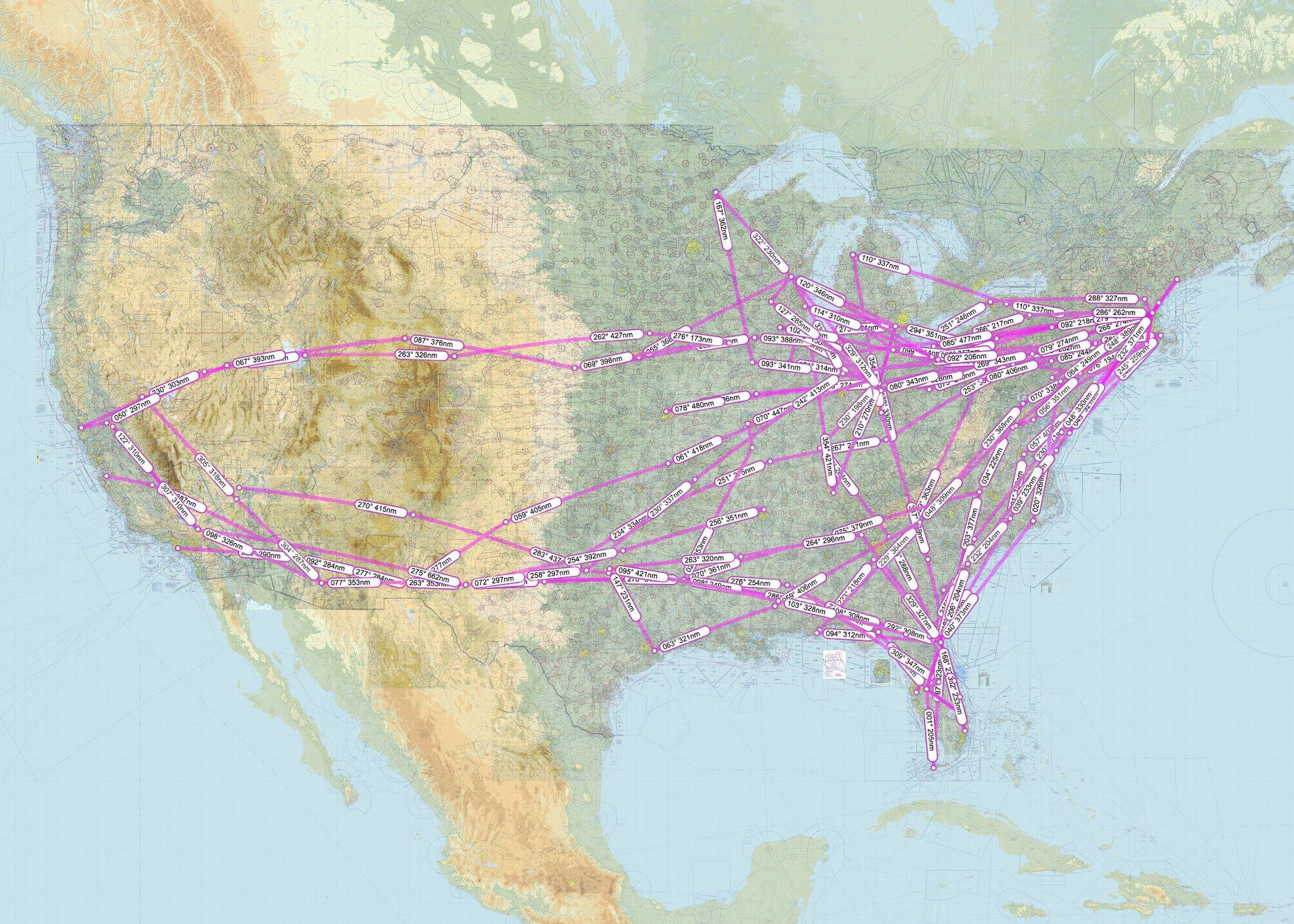 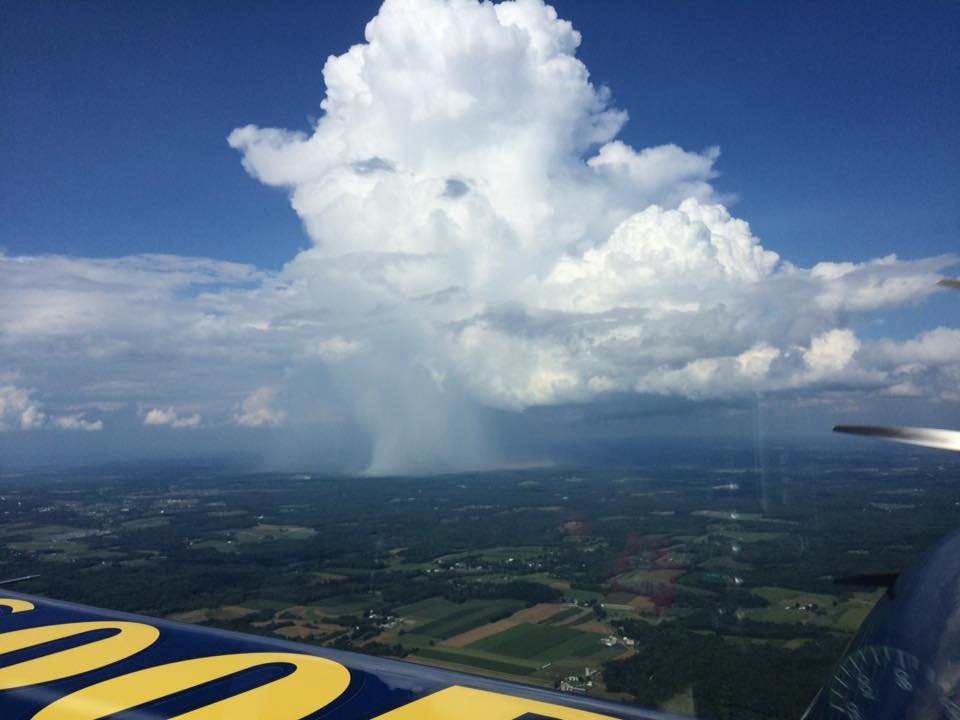 After talking it over with my wife, we made the decision that I should not only get back into flying, but make it my professional career. With her support, I jumped into it with both feet. My goal was to reinstate my flight instructor certificate, instruct, and then head into the airlines. Unlike a PPL or a commercial certificate, CFI tickets are only valid for two years. I had let mine lapse in 2016 amidst getting married and flying around the country with the air show team. To reinstate an expired CFI, you have to go through a flight instructor check ride. This could be for an instructor rating you already have or you could add a new one like a multi engine instructor or instrument instructor. Since I was now aimed at flying professionally, I decided that adding the flight instructor-instrument certificate would be the most beneficial to my goals.

Little did I know that in the years since I had been away from flying, the instrument world and even the instructing world had evolved. All of the flying I had done around the country had been strictly daytime VFR as the airplanes I flew were not IFR certified. That meant that I had not been instrument current in almost 16 years! I realized that this was going to be as much a process of learning new material as it was relearning things I used to know.

I approached the training the same way I had years ago. I employed the same methods of studying and practice that worked well for me when I was in my 20’s. I soon realized that those methods no longer worked. Not only was my life a bit more complicated, but I was not the same person I was so long ago. My brain does not work the same way it used to. I can’t sit and instantly digest everything an instructor says to me. I have to reflect on it a bit longer, contextualize it and then try to poke holes in it if I am to fully understand the concept. This process was incredibly frustrating as I realized this was going to take longer to accomplish that I had planned.

There were some tangible milestones along the way. These little victories helped to keep me motivated and gave me proof that progress was being made. The first thing I did was study for and pass my instrument instructor written test. This gave me a foundation to build on as I moved to studying for the oral and practical portions of the checkride. I also made a point to include a flight review as part of my flying early on. Getting a new signature in my logbook made me feel like I was doing something substantial to get back in the game.

I understood how valuable my time and money was going to be throughout this process. Every minute I spent with an instructor and an airplane had to be efficient and effective. To that end I carved out as much time as I could for studying. I also took advantage of using a flight simulator on my laptop to reacquaint myself with instrument flying. These sims are inexpensive (Microsoft Flight Simulator or X-Plane) and do an amazing job of replicating the instrumentation and flight environment. For every hour I spent in the actual airplane, I spent easily spent 10 hours in the flight simulator. This was been the single most beneficial thing I did to get myself back in the game though I had to constantly remind myself that practice doesn’t make perfect, practice makes permanent. If I were practicing the wrong thing, it would make it a much harder habit to break later on. 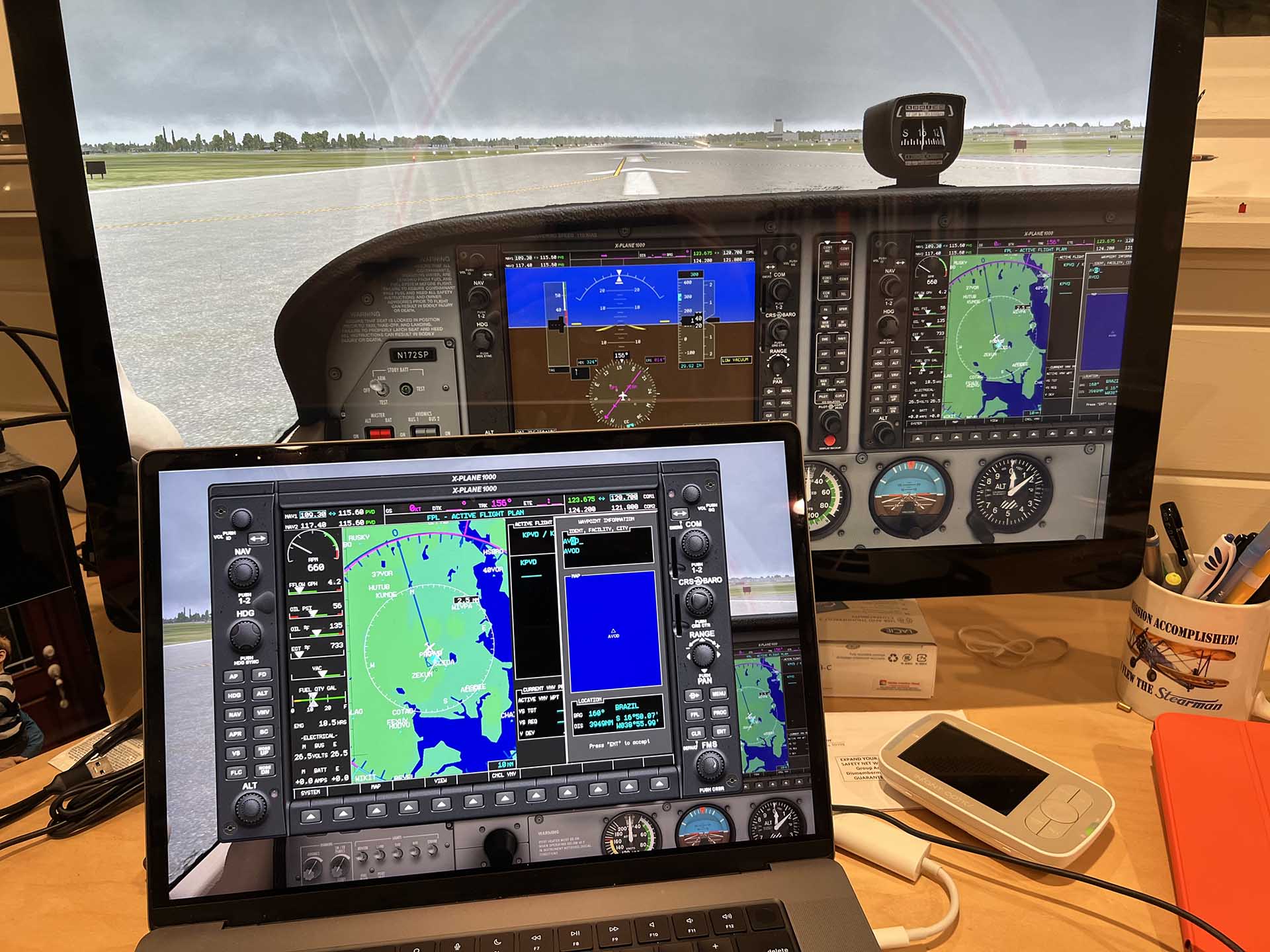 After a few months, I am now feeling ready for the CFII check ride. I no longer feel like I am pretending to be a pilot. I am more instrument capable and knowledgable than I ever have been which, combined with my VFR cross country experience has eroded that mountain of doubt to a healthy level of caution and awareness of my limitations.

If you find yourself in the position that I did, be patient and honest with yourself. Understand that regaining your proficiency is not accomplished in a single day, or a single flight. This will be a journey of rediscovery both with your flying and you as a person. While frustrating at times, the reward of being back up in the sky with confidence and a renewed commitment to never losing it again is well worth the price.