Conor is a Commercial Pilot! 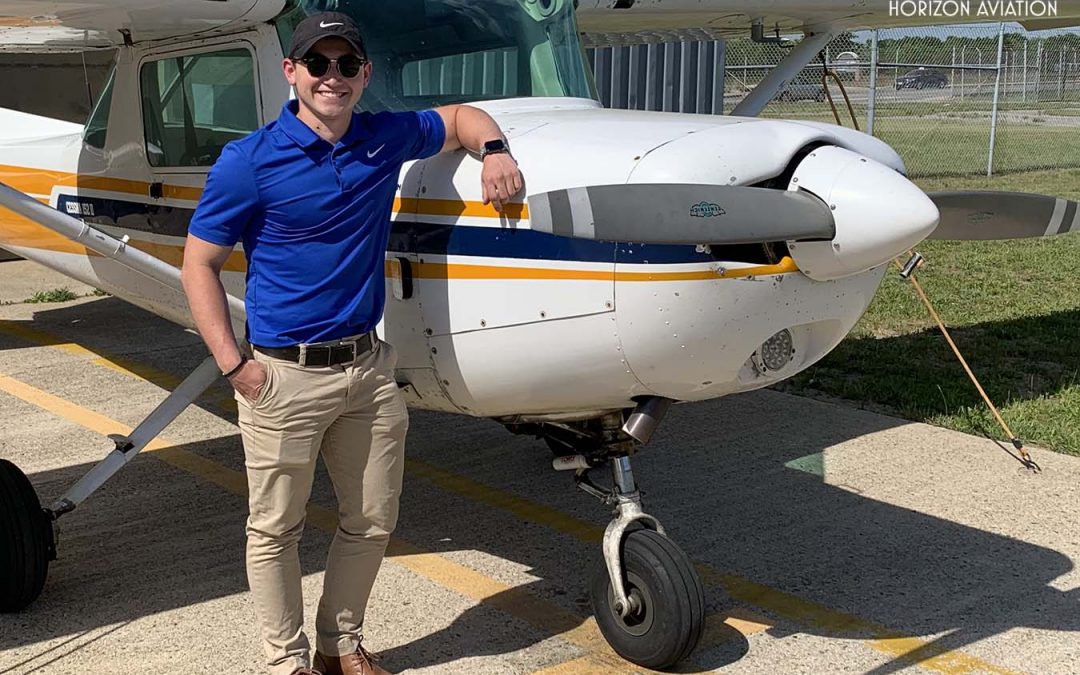 Many of our clients are pursuing a dream of flying professionally. They have a vision of themselves flying jets across the sky, around the world, and earning a comfortable living doing so. So, first they tackle the Private Pilot certificate and become a certificated pilot. Then, the instrument rating. With those two out of the way, they set out on earning their commercial certificate. With this, they are able to be paid to fly. They may still have a ways to go before they are flying large jets but nothing can happen in the form of a profession without the commercial. The moment a pilot can look at their name on a piece of paper and it says “Commercial Pilot” under it…it is a big deal. It is the realization of a dream long in the making. They are doing it. They are making it happen. Conor made it happen. He successfully completed his commercial pilot check ride this week and was handed a certificate with his name on it with the words “Commercial Pilot” under it. Congratulations, Conor.