A Return to Prestige: Airline Flying Again in a Golden Age 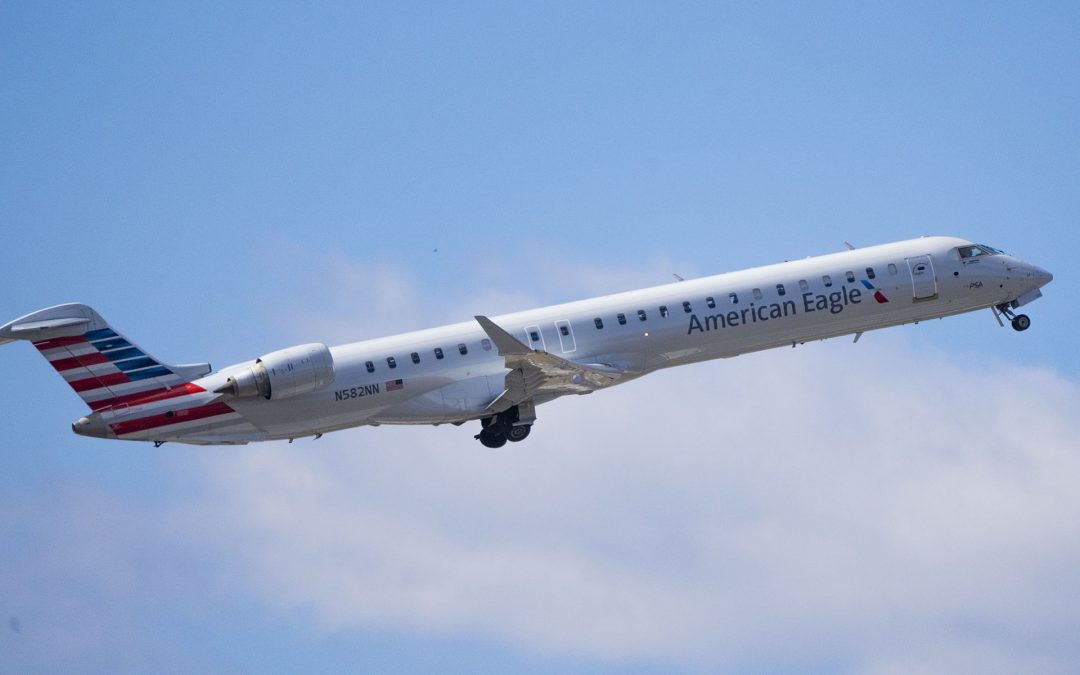 Ask any airline pilot whether or not you should pursue airline flying as a career and they will probably respond with an enthusiastic “YES.” The long predicted pilot shortage is here and there has arguably never been a better time to be an airline pilot. With increasing pay rates, and a shortened path to having seniority, we are in an era when airline flying is becoming as prestigious as it once was.

Hasn’t airline flying always been a good career? Yes it has but it was once rife with hardship and pitfalls. After 9/11, the airline industry suffered tremendously. Pilots were temporarily laid off or furloughed; small airlines were forced to close; and the prospect of the industry making a rebound were completely unknown. Then a few short years later, the 2008 financial crisis hit and the airline industry was again forced into a protective stance. The effect this had on the airline pilot population and those hoping to become airline pilots was significant.

Airline pilots will tell you that your entire career is based off of your seniority number, or how high you rank in that airline’s pool of pilots. The most senior pilot will get the first pick of which routes they would like to fly and when they would like to fly them while also being paid a substantial salary to do so. It is not uncommon for senior pilots to fly only a few times per month, leaving them ample time to pursue whatever non-work lifestyle they want to lead. The newest, most junior pilot will have the opposite experience. They will be assigned to fly whatever is left over, typically those flights that no one wants to do. But, as soon as another pilot is hired, they are no longer the newest pilot so their options begin to improve. Over time, as more and more pilots are hired below them, they start to develop a nice schedule and can fly a fairly comfortable schedule.

In the 2010s the process of building seniority was painfully slow. It would take years to build up seniority with dismal prospects of being promoted to being a captain. At the same time, wages for new hires were painfully low. It was not uncommon for new hire first officers to be paid as little as $22,000 per year. Sometimes less. During those years, there were too many pilots and too few opportunities.

Currently, the exact opposite is true. Faced with the mass retirement of an aging piloting population, regional airlines and major airlines are scrambling to fill their rosters while the pool of new, qualified pilots continues to dry up. As a result, salaries have increased dramatically. A new hire First Officer can expect to make $45,000 – $60,000 their first year. Upgrade times, either to Captain or a national airline are also much faster. It is feasible for a pilot to earn in excess of $100,000/year within just a few years of beginning their airline career. Pilots with many years of seniority at major airlines are currently earning anywhere from $200,000 to $500,000 per year.

What do you need to get started? Any person that wants to have a career as a professional pilot, whether for an airline, charter operation, corporate flight department, or a certificated flight instructor must possess a series of licenses and obviously the training required to obtain those licenses. Horizon Aviation excels at providing flight training to aspiring pilots and has been doing so for over two decades.

The Private Pilot is the starting point for every aspiring pilot. With it, you can enjoy flying as a hobby; bring friends flying or pursue advanced ratings. The biggest limitation as a Private Pilot is you cannot be paid for your services in any way. The “PPL” is the foundation for everything you will do in the air.

While you can now be paid for your services, you will need to build your aviation resume to the point where a Regional, charter, or corporate flight department will be interested in hiring you. In aviation, we measure experience in terms of flight hours. Most jet operators require candidates to have at least 1500 flight hours before they may qualify for a position. A newly minted commercial pilot may have as little as 250 hours. To bridge the gap between 250 and 1500 hours, most pilots will first work as Certificated Flight Instructors. This is the best way to “build time” as it also allows the CFI the opportunity to become true experts in aviation, so that by the time they are qualified for their first jet job, they will have not only the required hours, but the depth of knowledge needed to fly proficiently at that level.

There has never been a better time to become a professional pilot. The key is you have to start training and working your way towards your goal. If you have questions about how you can get started please call our offices and learn how you can have a career as a professional aviator.