The Most Important Airplane of WWII at our August Hangar Day 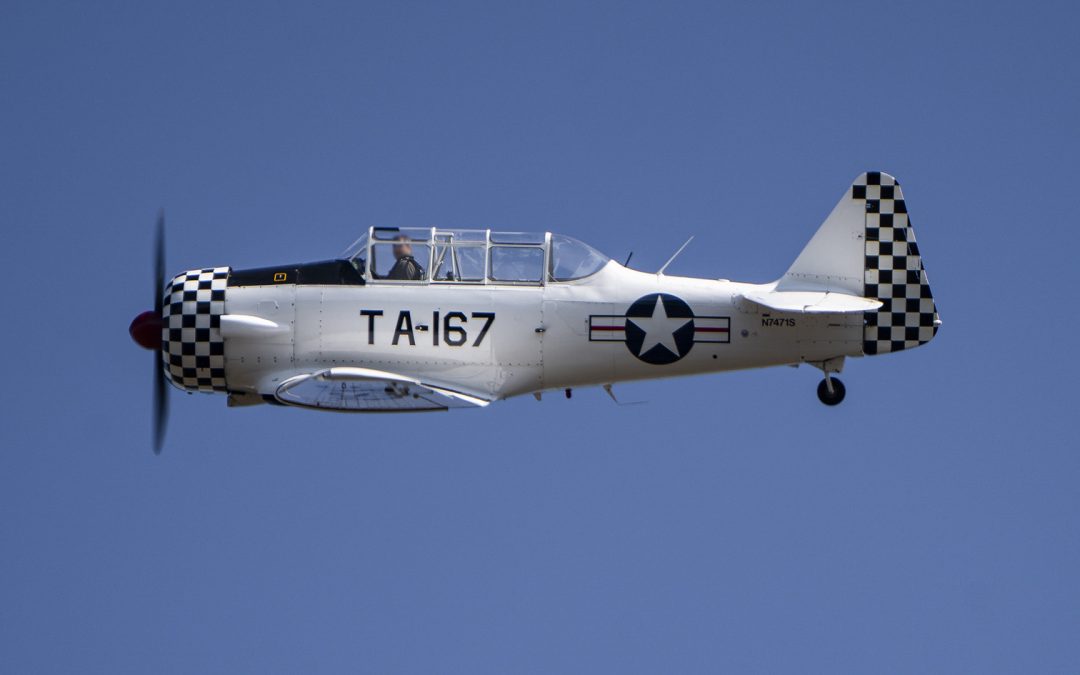 No. We mean the T-6 Texan. Seriously.

Prior to the United States entering World War II, the military was notoriously small. In 1937, the US Army Air Corps, the predecessor to the Air Force, trained a grand total of 184 pilots. As the drums of war echoed loudly in Europe, the need for pilots was not only severe but urgent. An advanced trainer was needed that could be built quickly, in large numbers, and be able to efficiently prepare young men for the tumultuous arena of aerial combat.

Enter North American Aviation and their T-6 Texan. Derived from a fixed gear, fixed propeller basic trainer (BT for short) the AT-6 (Advanced Trainer) was the chosen solution. Featuring retractable landing gear, a 550hp Pratt and Whitney R-1340 engine, a constant speed propeller, and the ability to be outfitted with guns and even droppable ordinance, the AT-6 gave trainee fighter pilots the opportunity to hone their skills in a challenging yet forgiving airplane.

The airplane proved so successful that it was quickly adopted by allied forces all over the world. The United States, Canada, United Kingdom and even Australia all operated T-6s during the war. The airplane remained in production well past the War finally coming to a close in 1955 after almost 18,000 aircraft had been produced.

So why is it the most important airplane of World War II? Without it, the legendary battles fought by allied fighter pilots would not have happened. Sure, another airplane may have been used in its place but it will forever be a question as to how the trajectory of history would be altered without the success of the T-6. Would the Battle of Britain have been won by the British? Would the allied P-51s have been so successful against the axis powers as they escorted the bomber forces? Would the Navy and Marines have dominated the skies of the Pacific? These are all unanswerable, rhetorical questions though we know that the pilots that fought and won those battles did so as a result of the foundational training they received in the T-6. 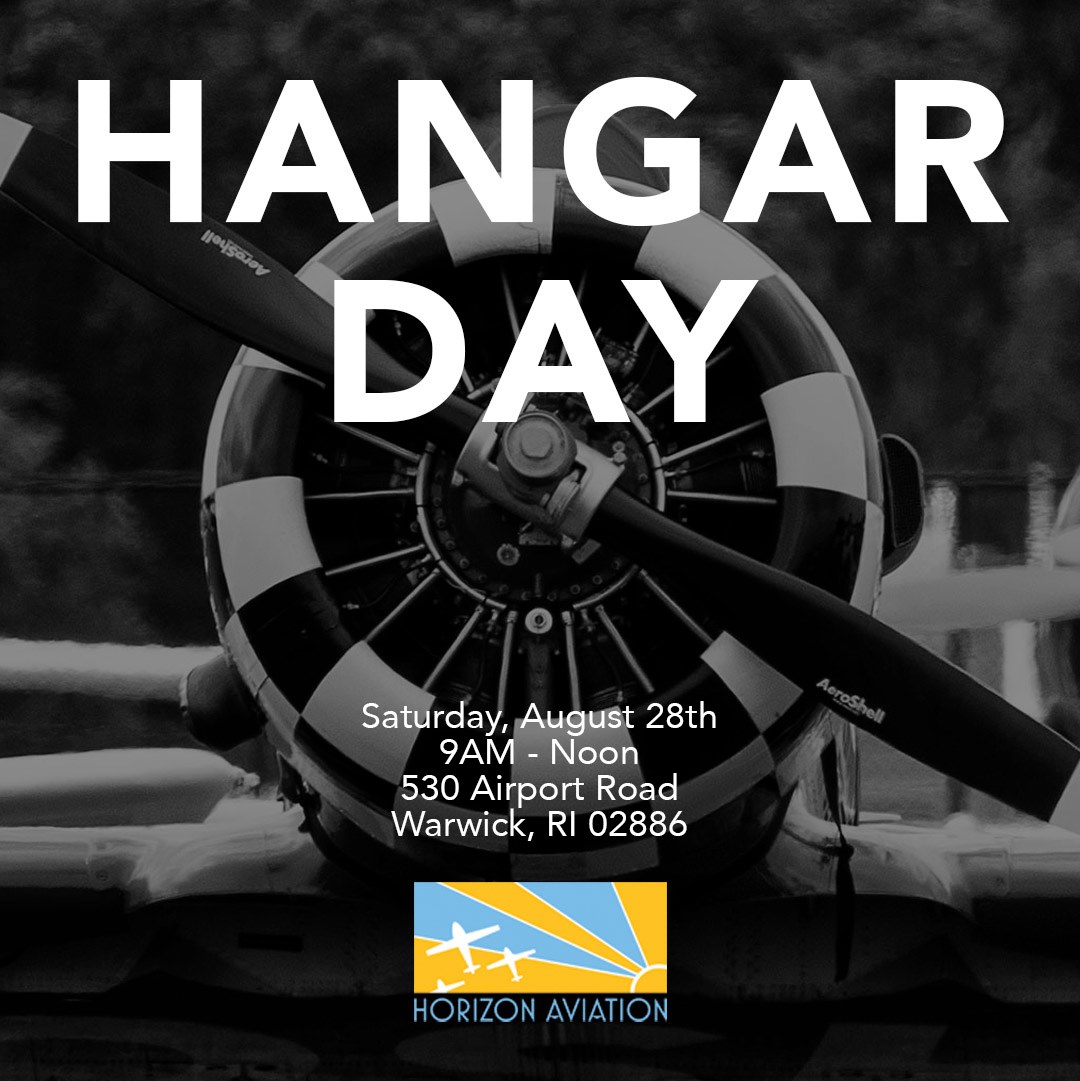 The T-6 would remain in service with militaries around the world until 1995.

The T-6 we will have on hand for our Hangar Day on Saturday, August 28th was built in 1943 and served in the Army Air Corp until 1956. It was sold to the South African Air Force where it would remain in frontline service until 1995. It was brought back to the United States at that point when it was purchased by a private collector and put through an exhaustive multi-year restoration. The reborn T-6, now demilitarized and optimized for air racing, took to the air again in 2004. This airplane won the 2005 T-6 Silver race at the Reno National Championship Air Races.

This T-6 is registered as an experimental/exhibition aircraft and as such is not available for rides.

You are invited to join us at our Hangar Day and see this legend of air power up close and personal. Enjoy a Saturday morning at the airport  with a light breakfast with some of your likeminded, aviation-loving peers. We will be on hand to answer all your questions about the airplane.

If you are not a pilot but dream of becoming one, this is your perfect chance to meet with us, see first-hand how flight training works and how you can realize your dreams of flying. You can chat with our managers, instructors students and friends about how flying is not just possible, but realistic and achievable. All are welcome.