Andrew is a Commercial Pilot! 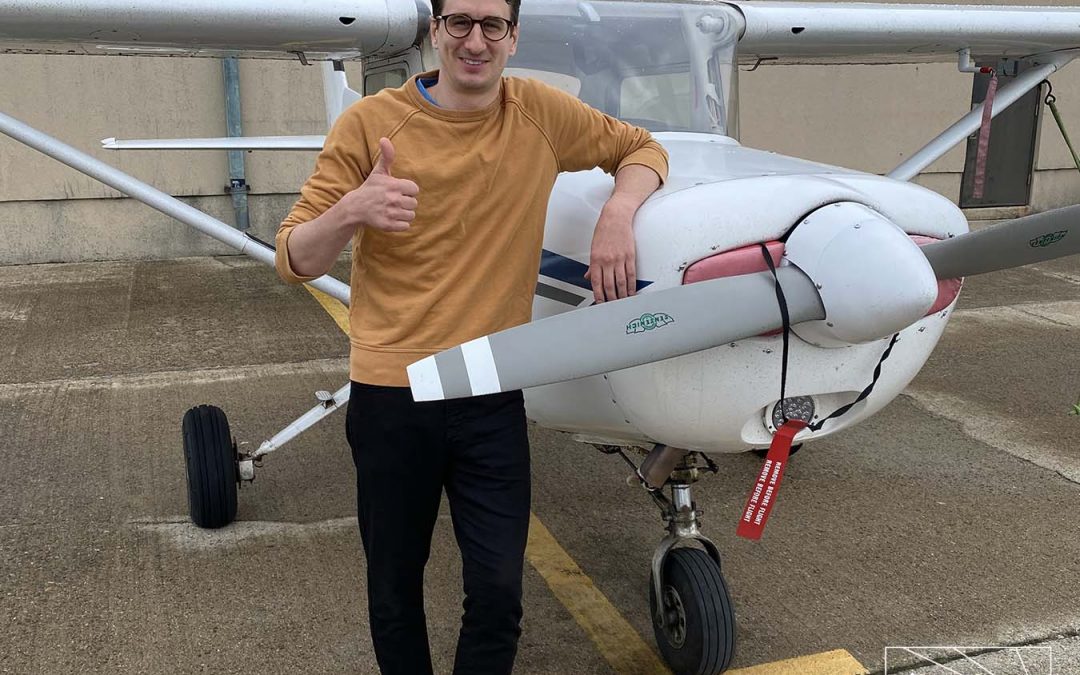 We’ve known Andrew for some time now. We first met him when he could only dream about flying. Then he took a first step and became a student pilot. A little while later he flew his first solo. Then he became a Private Pilot. Then he added an instrument rating. And now he is a certificated commercial pilot. Every hour of his flying career has been with us. We are honored. We are humbled. And we are thrilled for you. You have altered the trajectory of your life towards the skies.