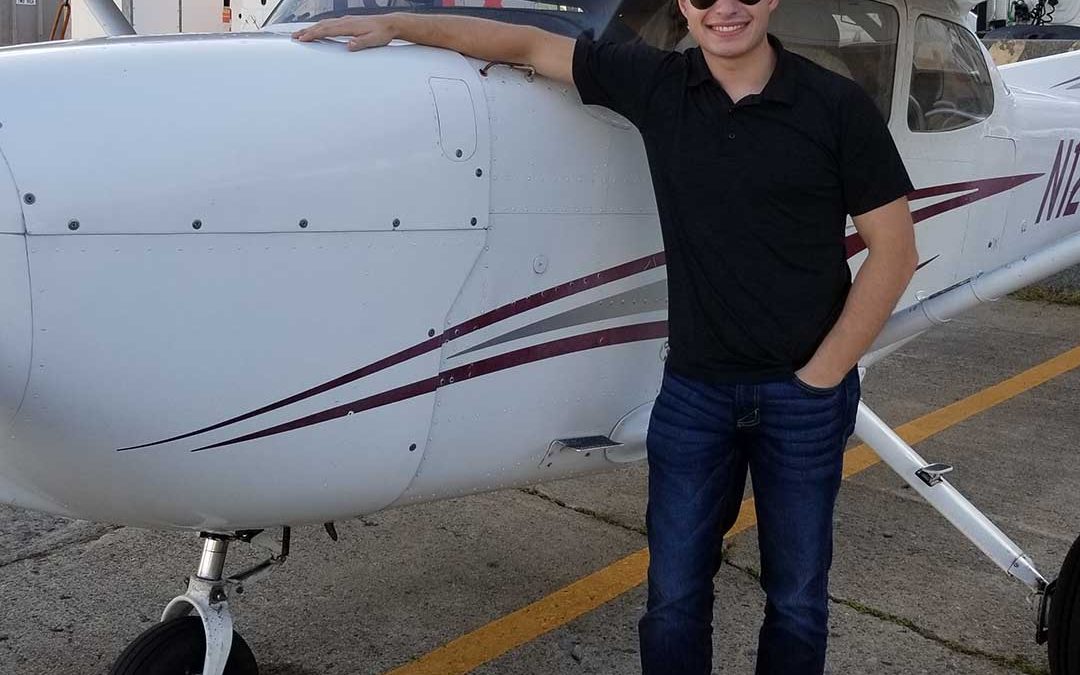 The weather was initially not looking so good the morning of his test, however, with the help of both Tori and his dedicated instructor we were able to file IFR and get him to the checkride, where conditions were much more favorable (VFR).

After passing and heading back, we had a candid conversation, in which Steve stated it perfectly…he said, “Today is a prime example of why I pursued my instrument rating. I am very happy that I got my PPL certificate, but I never wanted my flying to be limited by some marginally adverse weather, especially when it is beautiful VFR conditions at my destination.”

Well he can certainly now say that the sky’s the only limit ahead of him.