Paul is a CFI! 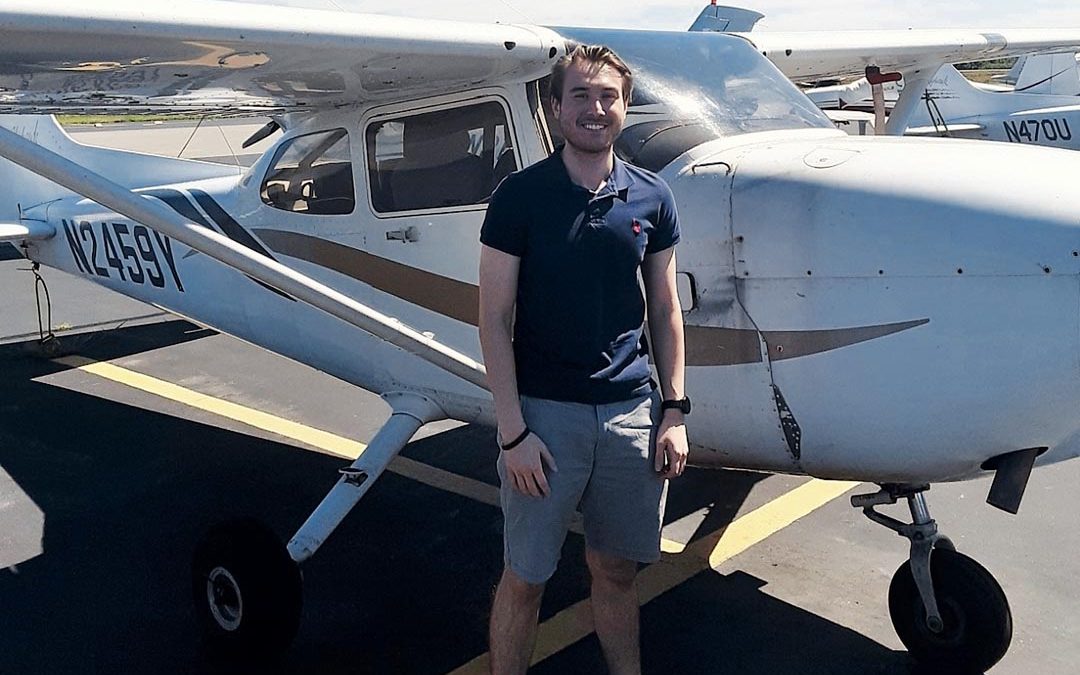 Paul came to Horizon to train for his Flight Instructor certificate in early February. He completed most of his training right as COVID shut everything down. But, when you’ve worked hard through your Private, Instrument, Commercial, and your CFI training, you don’t let anything stop you, not even a pandemic.

He grew up north of Chicago and completed his Private Pilot training while still in high school. Paul then enrolled in a university that had its own Part 141 flight school; where he received his instrument through commercial multi-engine certificates while studying for his bachelor’s degree.

It was after his college years had concluded that he relocated to the Boston area and went all in towards his CFI and CFII. With that much drive, he was able to find the positive when the world shut down because of COVID and used it as an opportunity to study and prepare himself for the completion of his CFI training.

That goal was realized this week after passing his CFI checkride. Congratulations Paul!