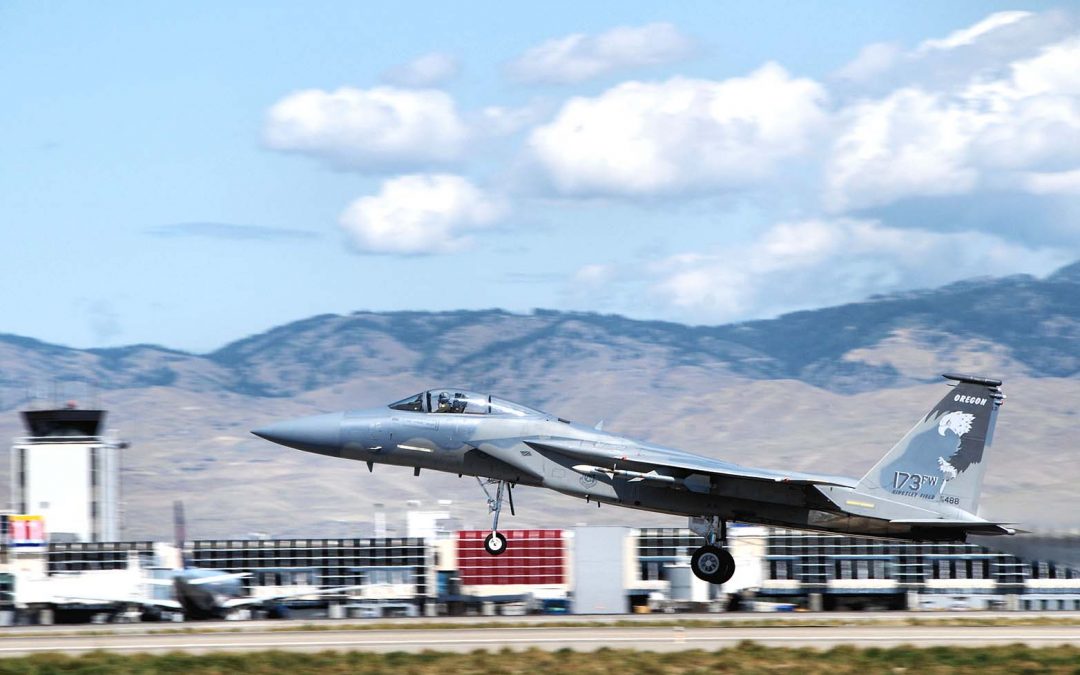 Three Horizon Aviation alumni are headed towards careers as pilots in the United States Air Force. We’ve reported on the successes of Jake, Jack, and Rylan and we are happy to provide significant updates for all three.

Jake completed his private pilot certificate with Horizon right before he began his flight training in the USAF. After flying the T-6 Texan II, and the T-1 Jayhawk, Jake received his Silver Wings making him an official USAF pilot. His first flying assignment will be flying the KC-135 Stratotanker out of Altus Air Force Base in Oklahoma. 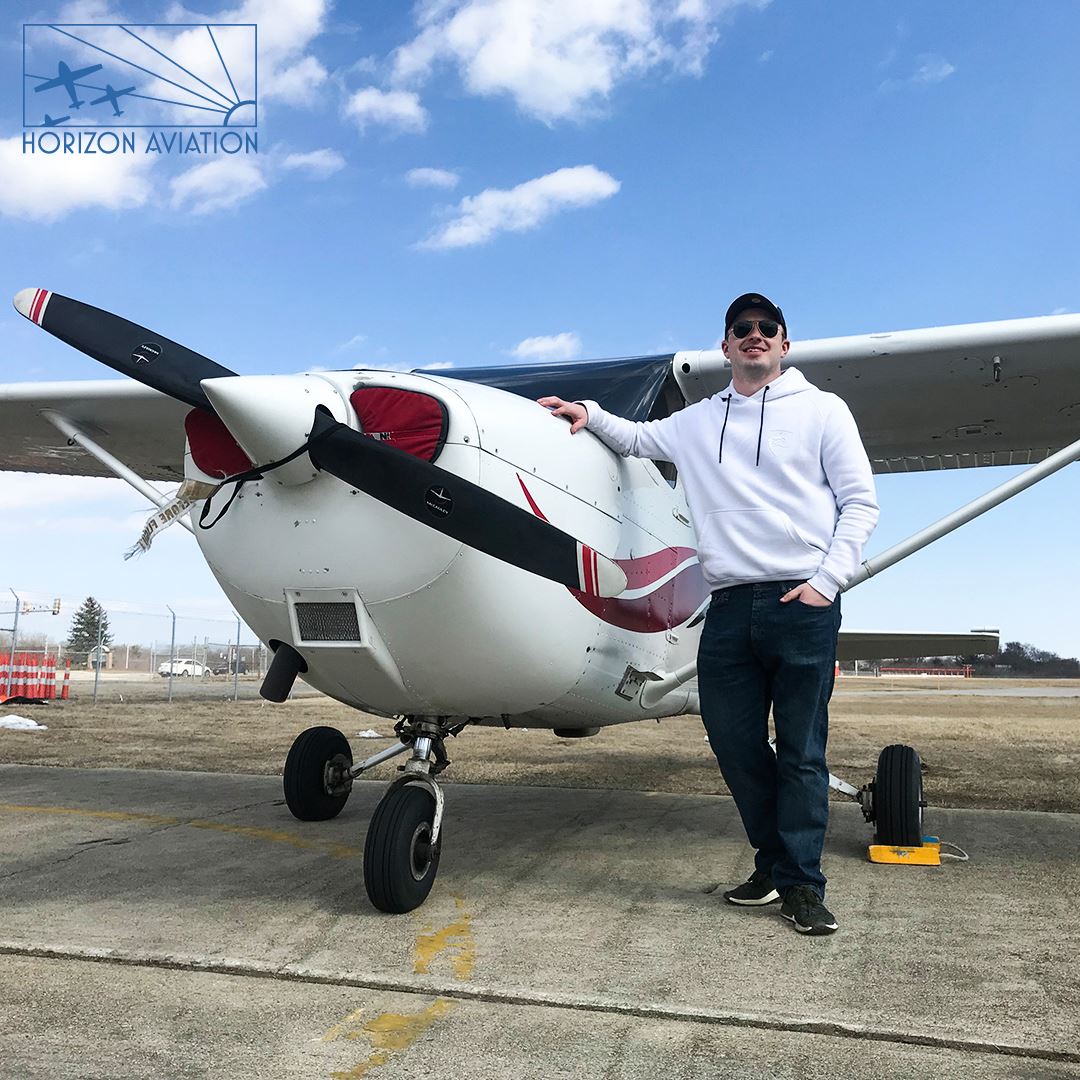 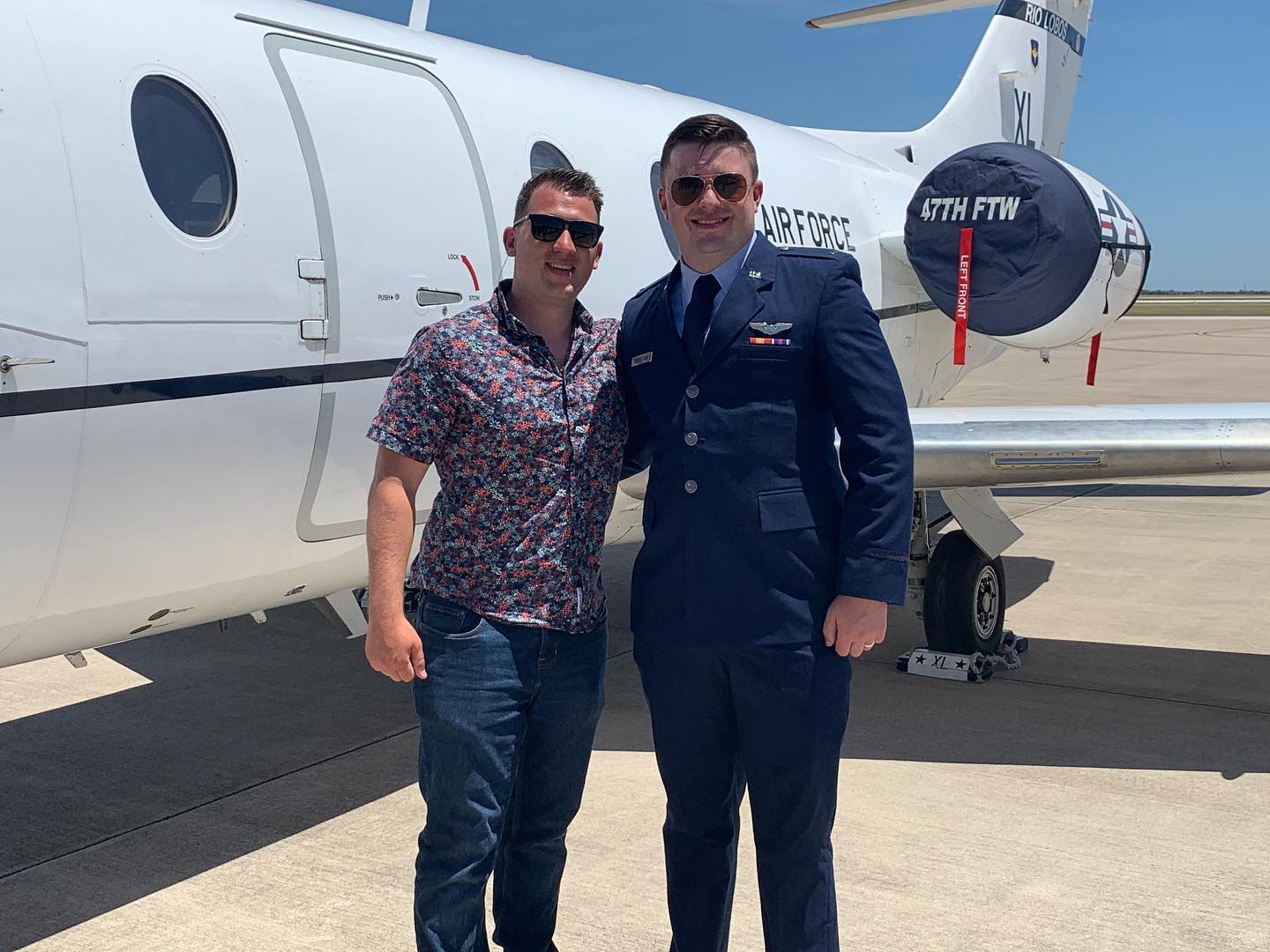 Jack will always be a favorite personality at Horizon. He completed his private pilot training and thereafter headed to Colorado to attend the US Air Force Academy Prep School. After a successful year there, he was accepted in the United States Air Force Academy. As part of his collegiate career he will have the opportunity to fly a variety of aircraft, and visit numerous USAF bases around the US. He hopes to fly fighters though he is also interested in being part of the new US Space Force. 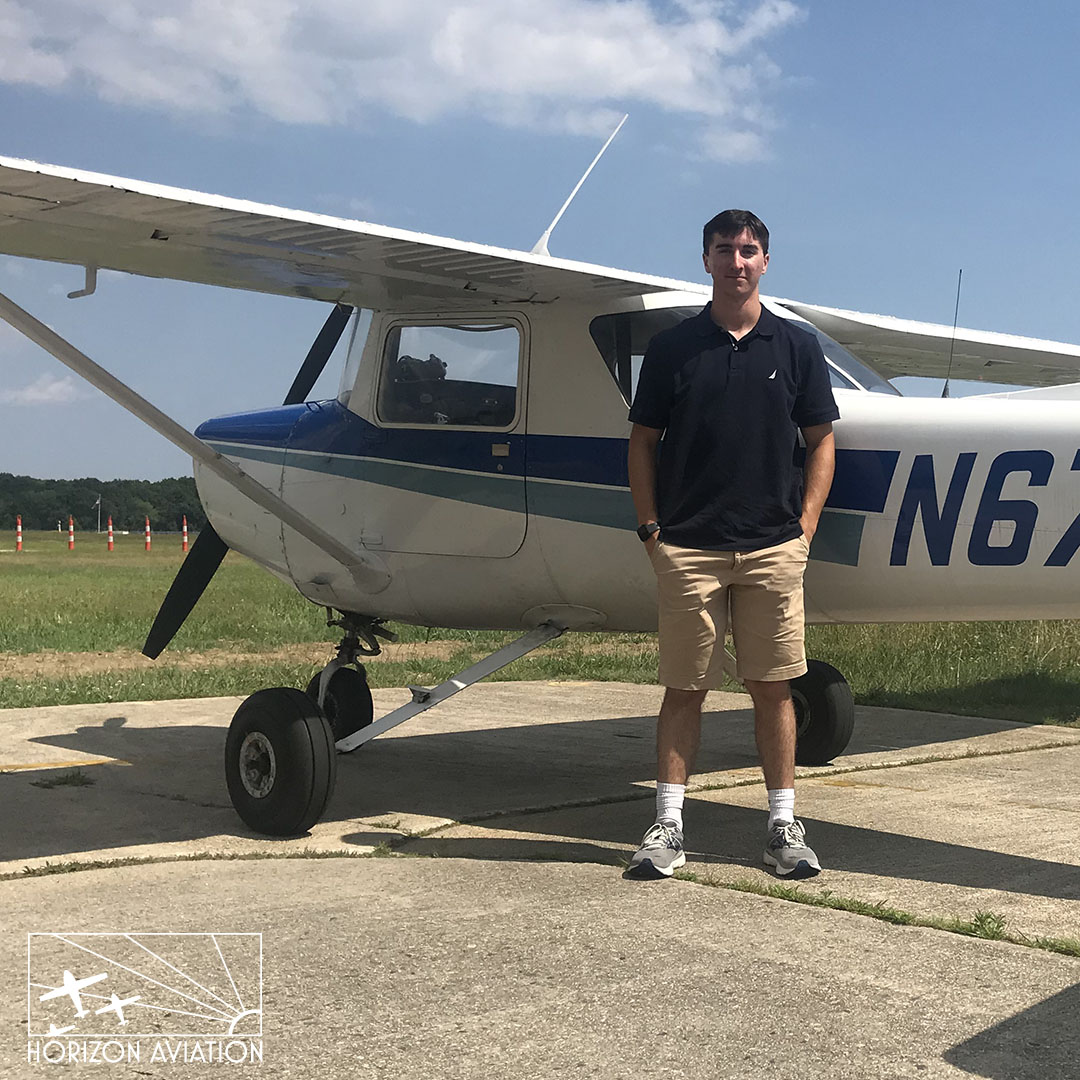 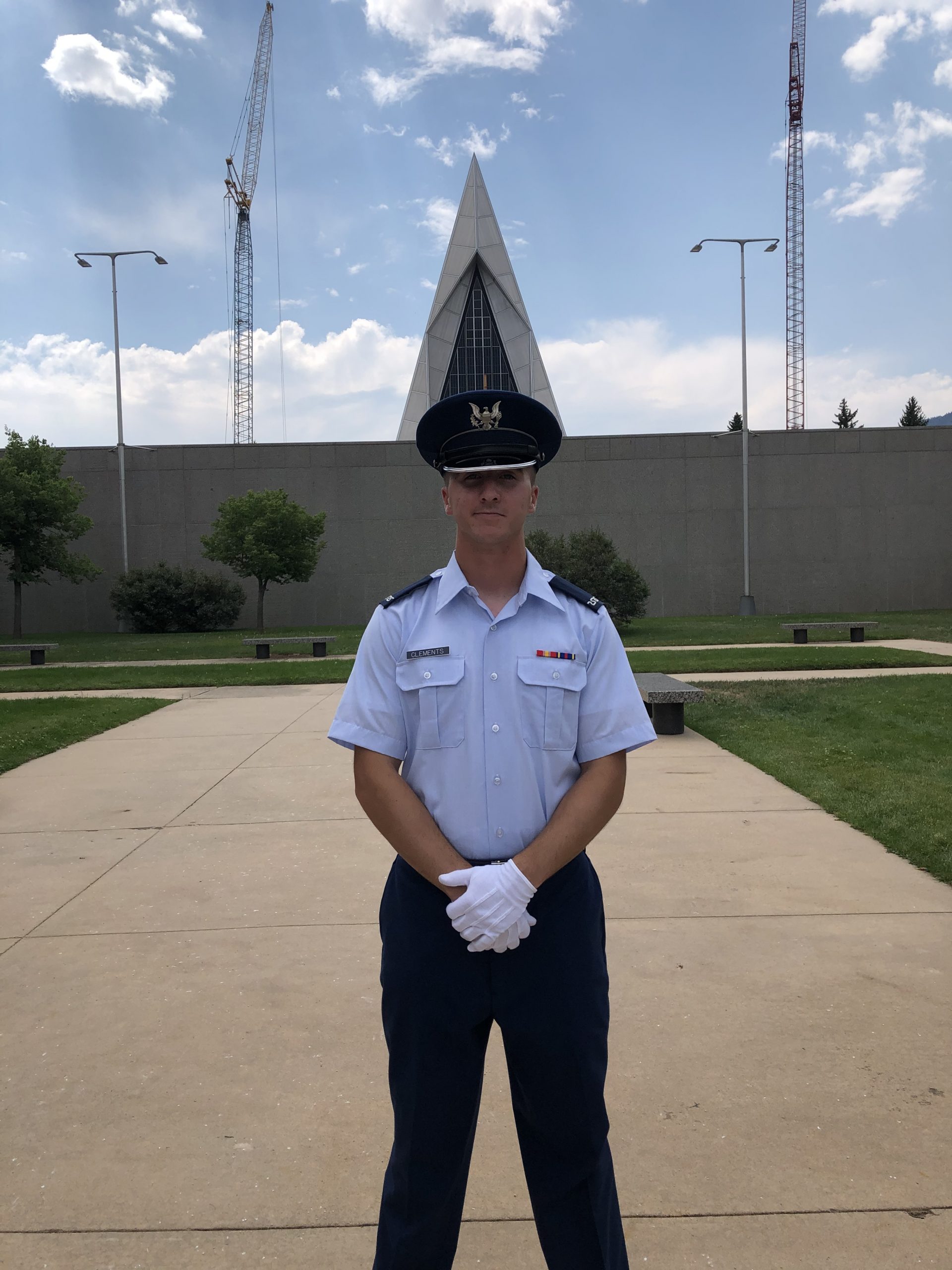 You may remember being greeted to Horizon by Rylan. As the son of an F-15 fighter pilot, Rylan has long dreamed of following in his father’s footsteps. While completing his private pilot and instrument ratings, he worked tirelessly to obtain a pilot position with an F-15 fighter unit and was accepted to the 114th Fighter Squadron of the Oregon Air National Guard. Rylan departs for his initial Officer training this month in Alabama. He will begin flying the T-6 Texan II thereafter, before transitioning to the T-38 Talon and ultimately the F-15. 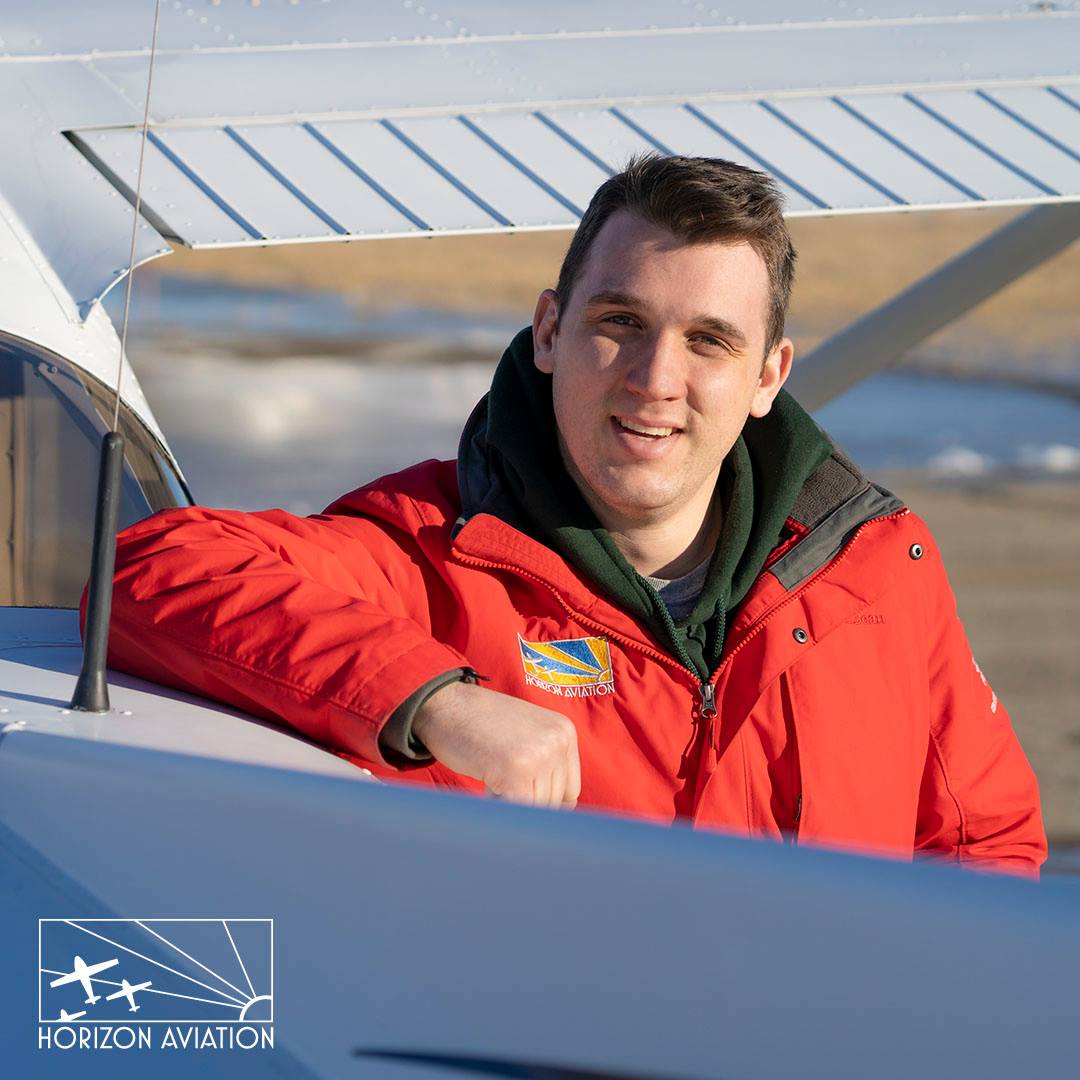 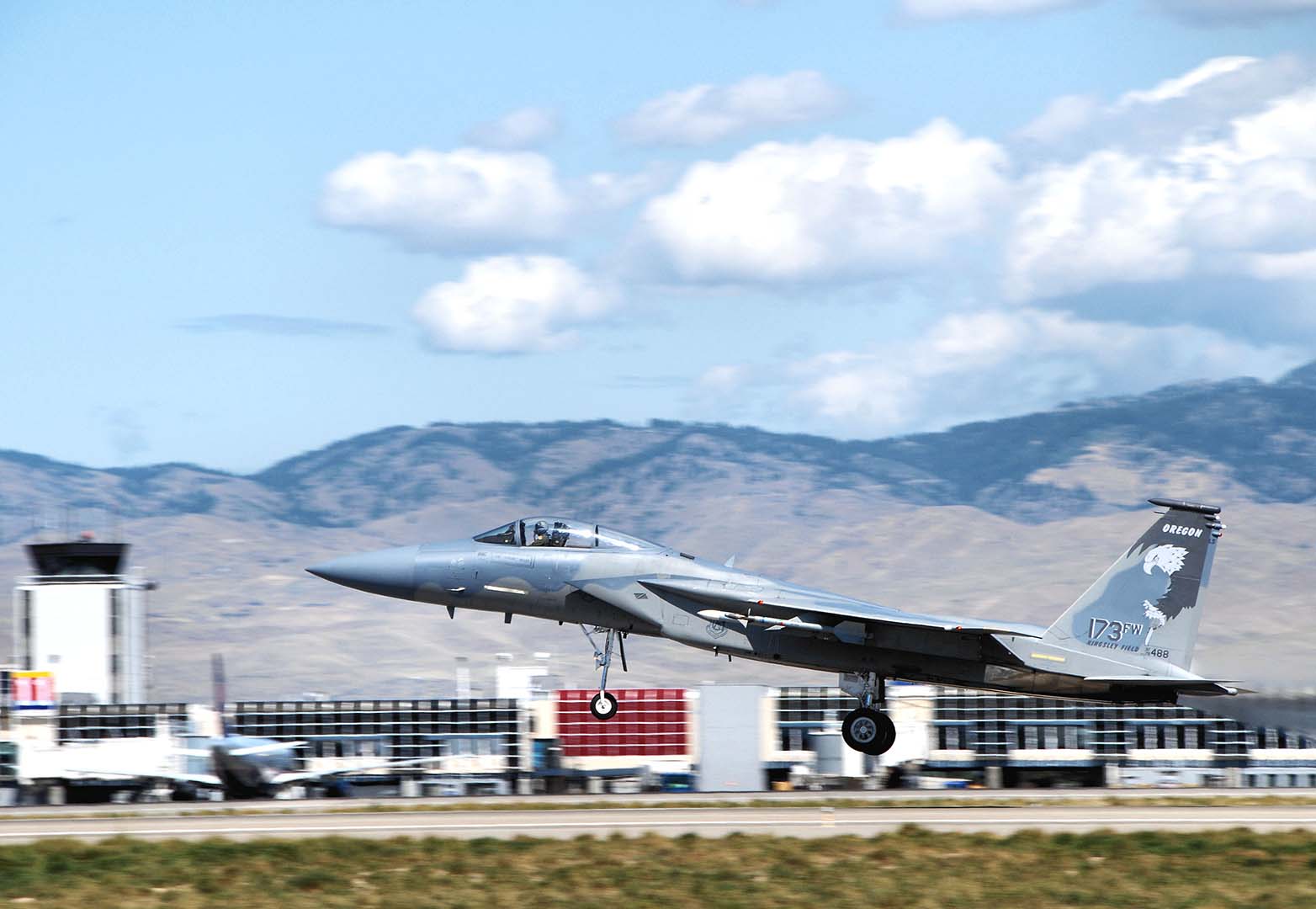