SpaceX and the Ultimate Go/No-Go Decision 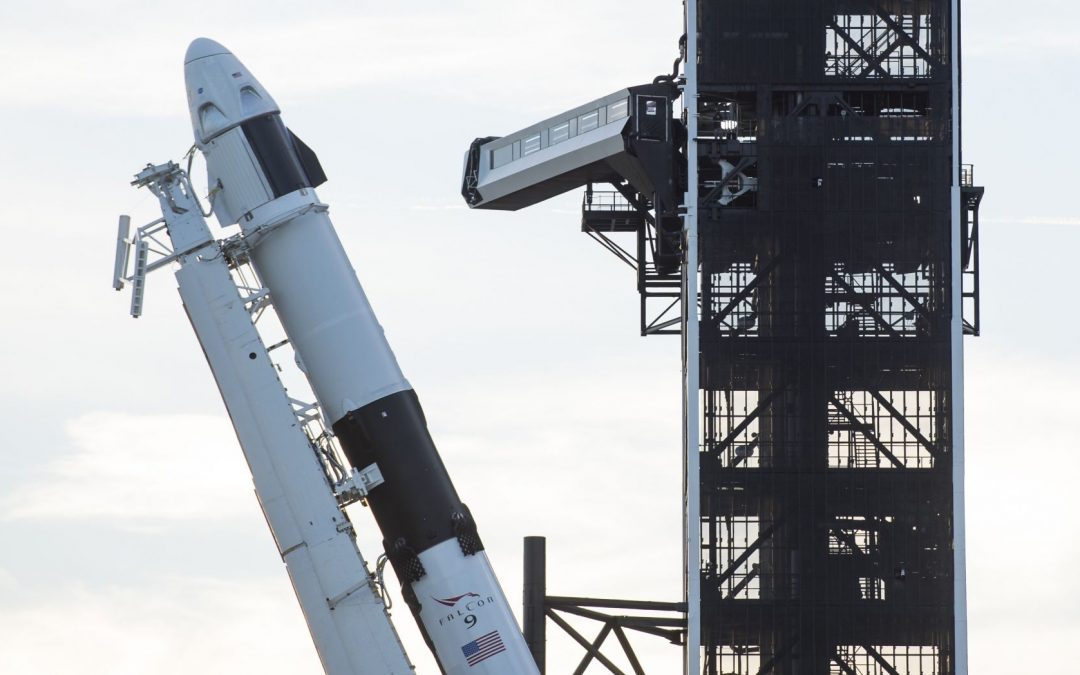 Last month, two NASA astronauts were set to launch into Earth orbit on a SpaceX Falcon 9 rocket. Five hundred tons of cryogenic propellant sat ready in the vehicle’s tanks, and navy rescue swimmers sat ready on warships in the North Atlantic prepared to rescue the crew if anything were to go wrong during the rocket’s ascent. The event marked a rebirth of American manned spaceflight, nearly a decade after the retirement of the space shuttle. The eyes of the entire world were upon the crew and the technicians supporting them. History was about to be made. And they decided not to go.

Twenty minutes before liftoff, SpaceX and NASA told the world they would have to wait. It was an amazing act of aeronautical decision making that we can all learn from.

All pilots will at some point be in a similar position, and many of us already have been. We’ve been ready to fly – our minds and aircraft prepared and preflighted — but have sat watching the METAR to see if we can go. We’ve all felt the nagging pressure of wanting to launch, the fear of missing out on a chance to fly, and maybe even imagined our peers accusing us of “chickening out.” And many have sat in indecision, or worse, because they never defined strict criteria to go or stay on the ground.

The decision to scrub on Wednesday May 27th was based off numbers and data; feelings and emotions were left out of the equation. As pilots, this is often a difficult feat to accomplish. We learn about “get-there-itis” and the hazardous attitudes that influence our ability to make rational, safe decisions. If we use NASA and SpaceX as a model, we can learn how to combat those misleading emotions by setting hard parameters to help us make the safest decisions, when it counts the most.

The basic premise of NASA’s decision to scrub was that if the weather did not meet specific criteria by a specific time, they weren’t going to launch. Had NASA and SpaceX waited another 10 minutes, they might have had more favorable weather. But they stuck to their plan and scrubbed the launch. They were looking not only at the weather at the launch site, but also downrange at the variety of emergency landing sites that stretched from the Florida coast to Newfoundland and Ireland.

Applying this principal to our own flying is an easy thing to do though sticking with it can be a challenge. We have to overcome all the internal and external pressures we feel and abide by the plan we set. The next time you have a flight scheduled, write down the conditions that need to exist for you to safely execute the flight. Writing it down is key as it gives you a way to hold yourself accountable. Your criteria should include weather conditions at your departure airport, along your route of flight and your destination. It should also include an expiration time. If you are not off the ground or if the weather has not improved by a certain time, you’ll scrub your flight.

Blasting into orbit aboard a rocket is a far cry from flying a Cessna to Hyannis and back, though we have to rely on our own judgement (and sometimes the help of a CFI) without a team of thousands to help us make the right call. The astronauts and the teams that made it to space last weekend are some of the most experienced professional aviators in the world and they were able to execute an amazingly complex mission. They were also professional and confident enough to know when not to launch and we that is something that we should all aspire to.