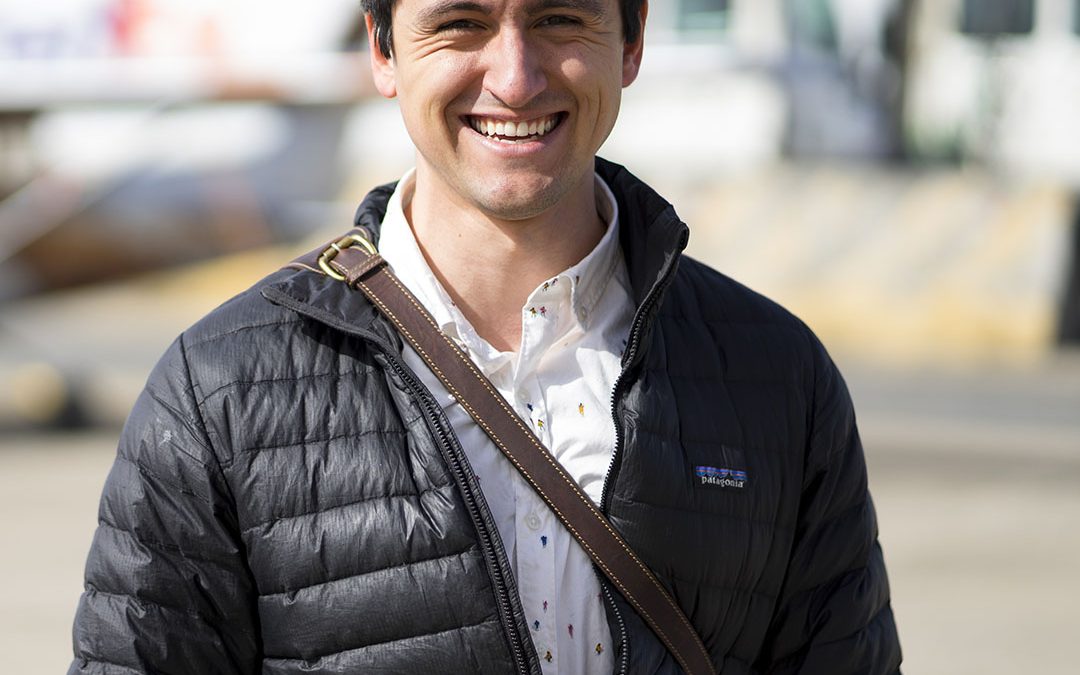 We are thrilled to announce that our beloved CFI Gabriel has begun his career as an airline pilot. While we are sad to see him go, we couldn’t be happier for Gabe to realize a dream years in the making. When Gabe began flying years ago, he had no intention of becoming... 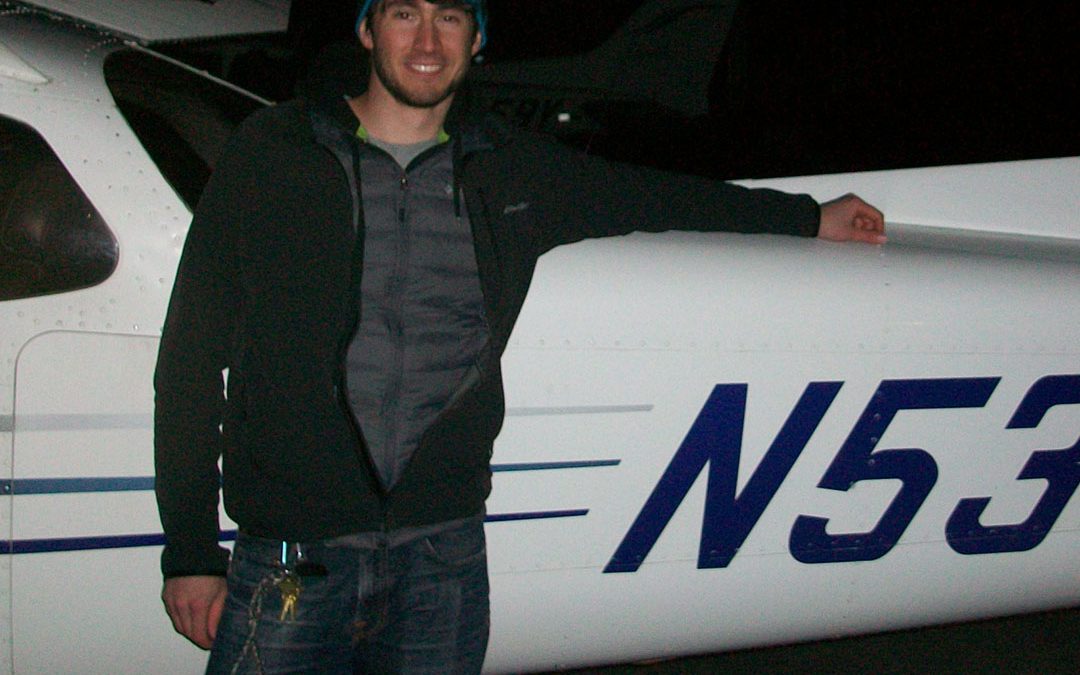 Zach is a Pilot!

Zach didn’t let the time change effect his checkride. He passed his checkride and is now a licensed pilot! He isn’t wasting any time and is rolling straight into his instrument training. Well done, Zach! 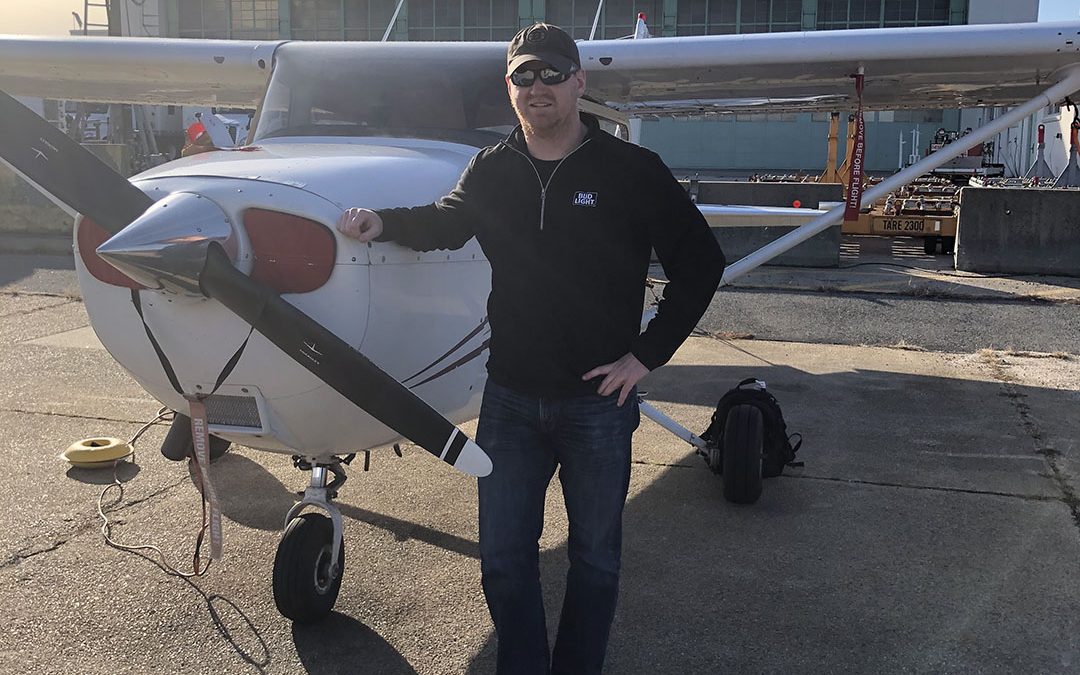 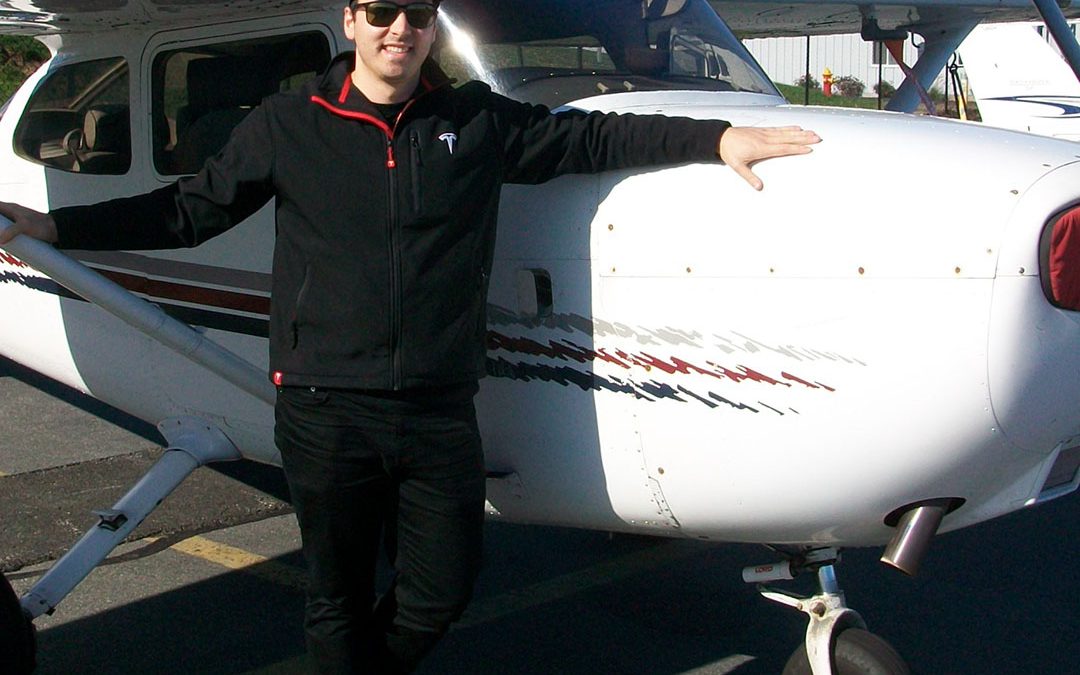 Nicholas flew his first solo this week at Norwood. When asked how it went, he replied “just a walk in the park, Kazansky.” 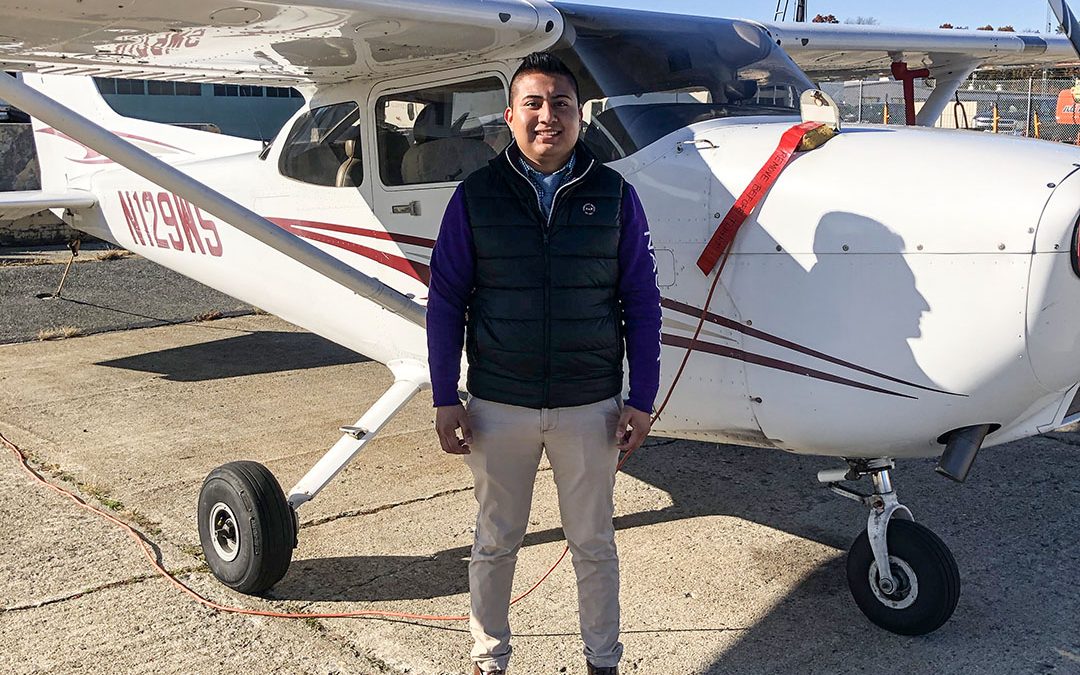 Marc is well on his way to enjoying a career in the skies! With the passing of his instrument checkride, he is moving right along and pursuing his commercial pilot certificate straight away. Congratulations, Marc! Keep going!
« Older Entries
Next Entries »