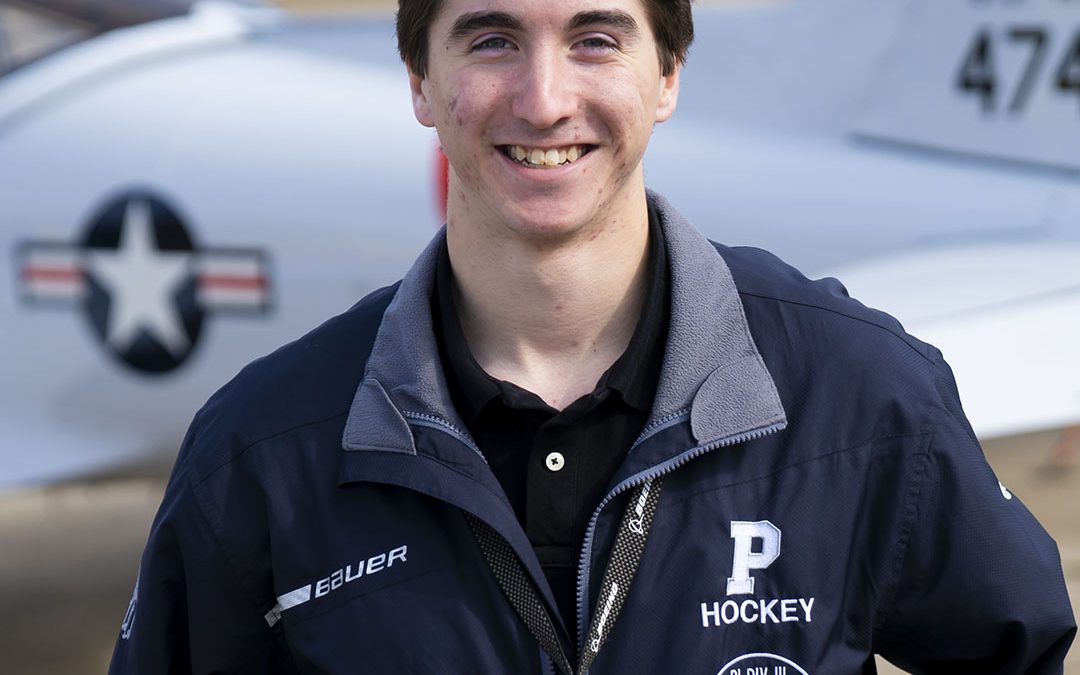 Jack Clements has been selected to attend the United States Air Force Academy Prep School. He is one of only 240 students that will enter into the 2020 graduating class. The USAFA Prep School in Colorado Springs, CO is a 10-month course designed to provide candidates with the training and experience that will enable them to become leaders in their careers. Roughly 75% of prep school graduates go on to receive appointments to the four-year Air Force Academy. As an applicant to the Air Force Academy, Jack had to successfully navigate several rounds of interviews with a variety of selection boards including sitting before representatives from Rhode Island’s two Congressional Senators. Candidates are selected based not only on their academic records, but their extracurricular activities and their general character. Out of around 50 applicants from Rhode Island, 2 were chosen to attend the Academy. Jack is the only Rhode Islander to be selected to attend the prep school. More than anything, he feels lucky to have the opportunity to serve his country and fulfill his childhood dream of being an Air Force pilot. He knows the hard work is just beginning and the 10 month’s he will spend in Colorado will be some of the most difficult, and important months of his life. Jack will head to basic training in July of this year. If you see him in the hangar or on the ramp be sure to give him a congratulations and wish him good luck on his new adventure.