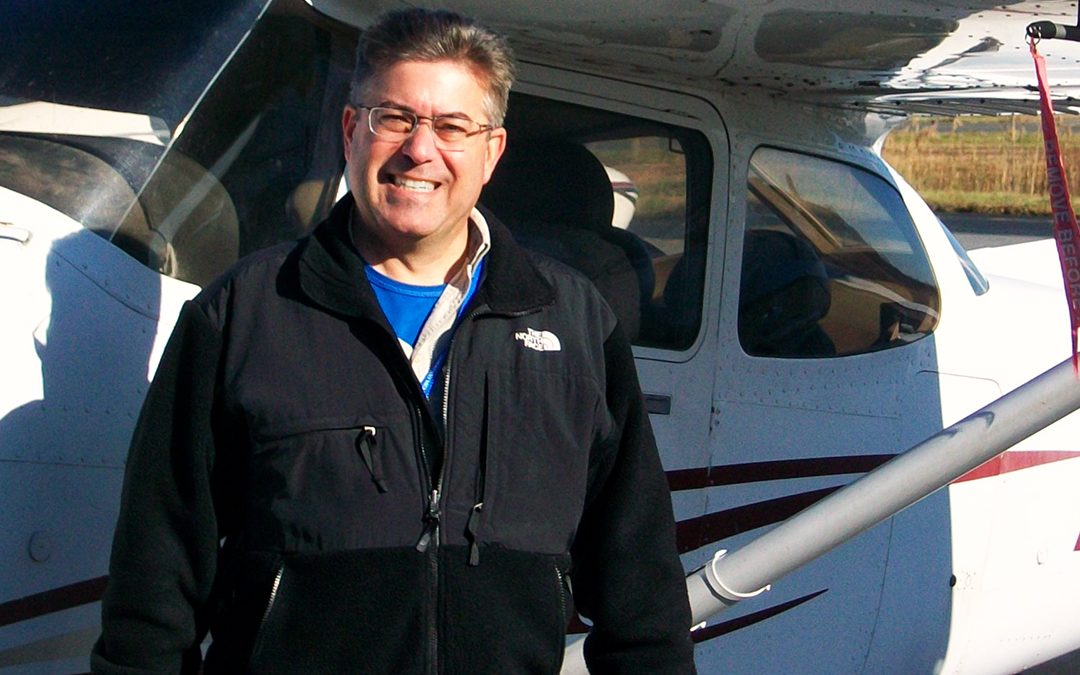 Turkey, stuffing, cranberry sauce…and a SOLO! Larry didn’t the holiday slow him down! He flew his first solo flight Friday morning at our Norwood, MA facility. Way to go, Larry!

Simon met us at the Rhode Island Air Show this year. Learning to fly was something he always wanted to do. He is only in New England seasonally but wanted to get as much of his training done as possible before heading south for the winter. Well, flying an airplane by... 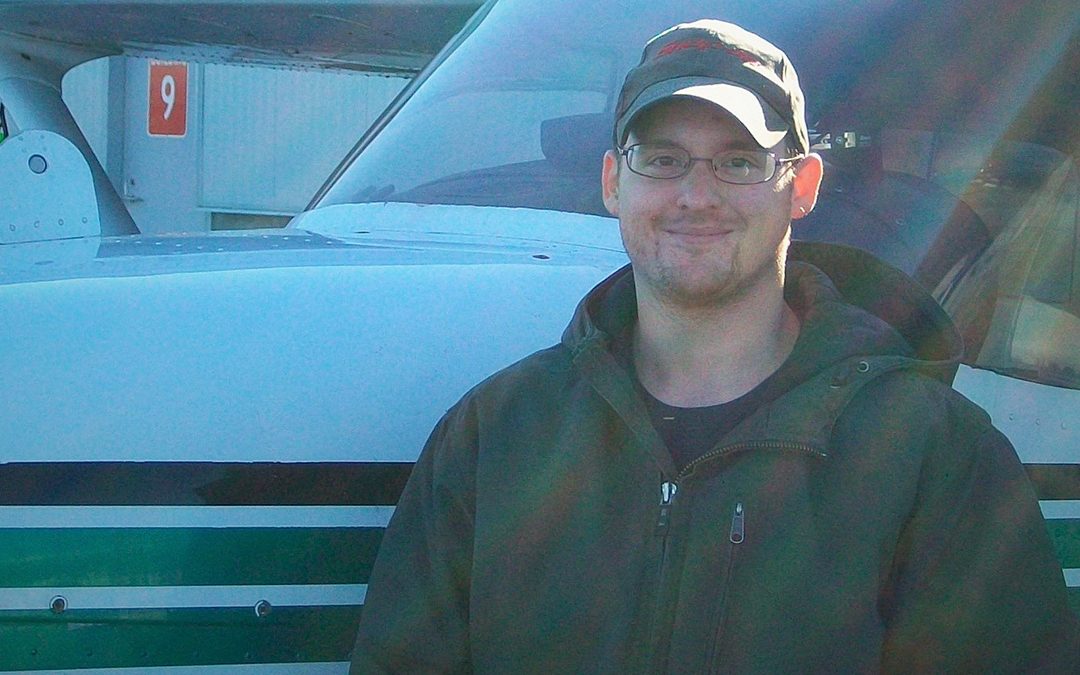 Jared is a Private Pilot! 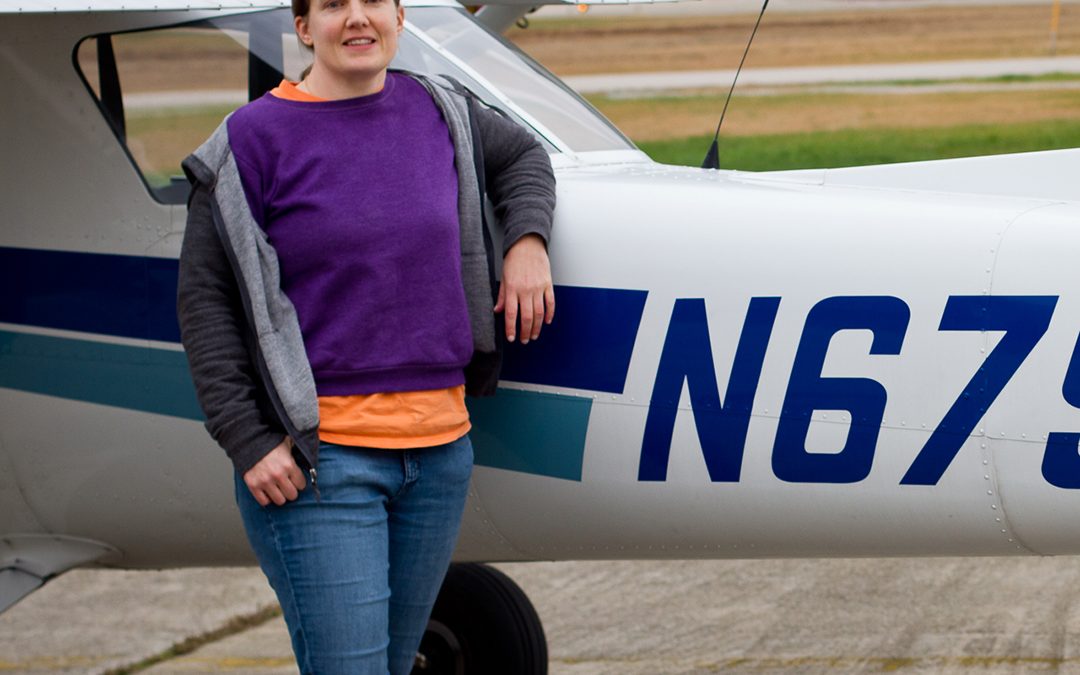 Everyone at our PVD location went outside yesterday to cheer on Lynette as she made her first solo flight! She flew PERFECT! We couldn’t be happier for you. Well done! 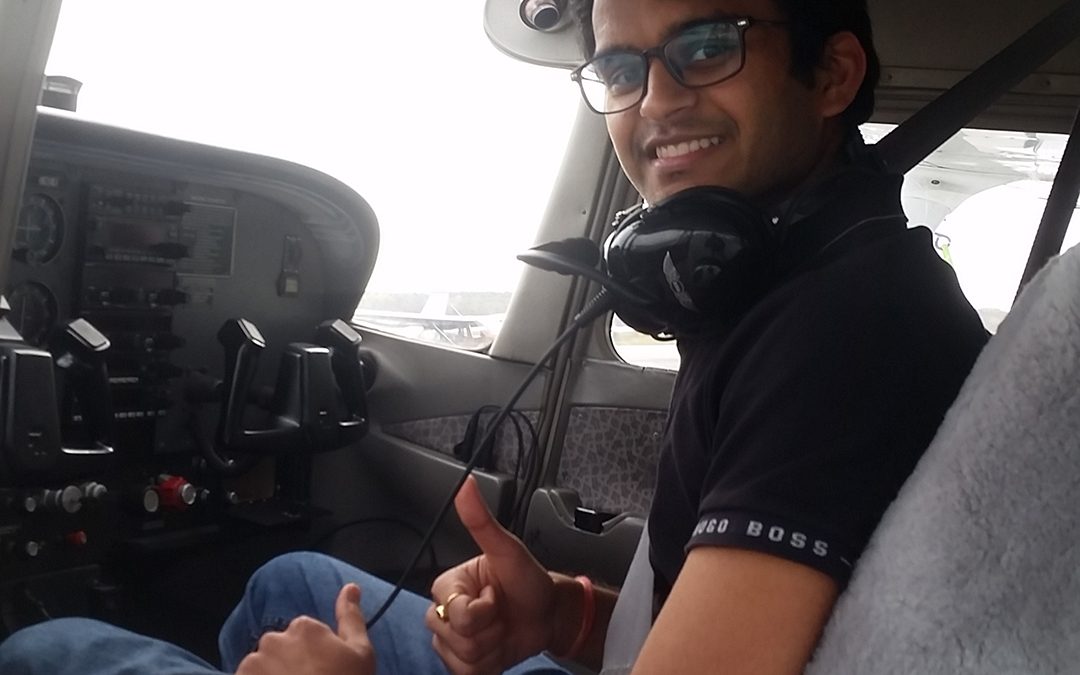 We’ve got a new solo pilot!!! Kartikey flew his first solo at our Norwood, MA location on the 5th with his instructor watching from the ground. Way to go, Kartikey!